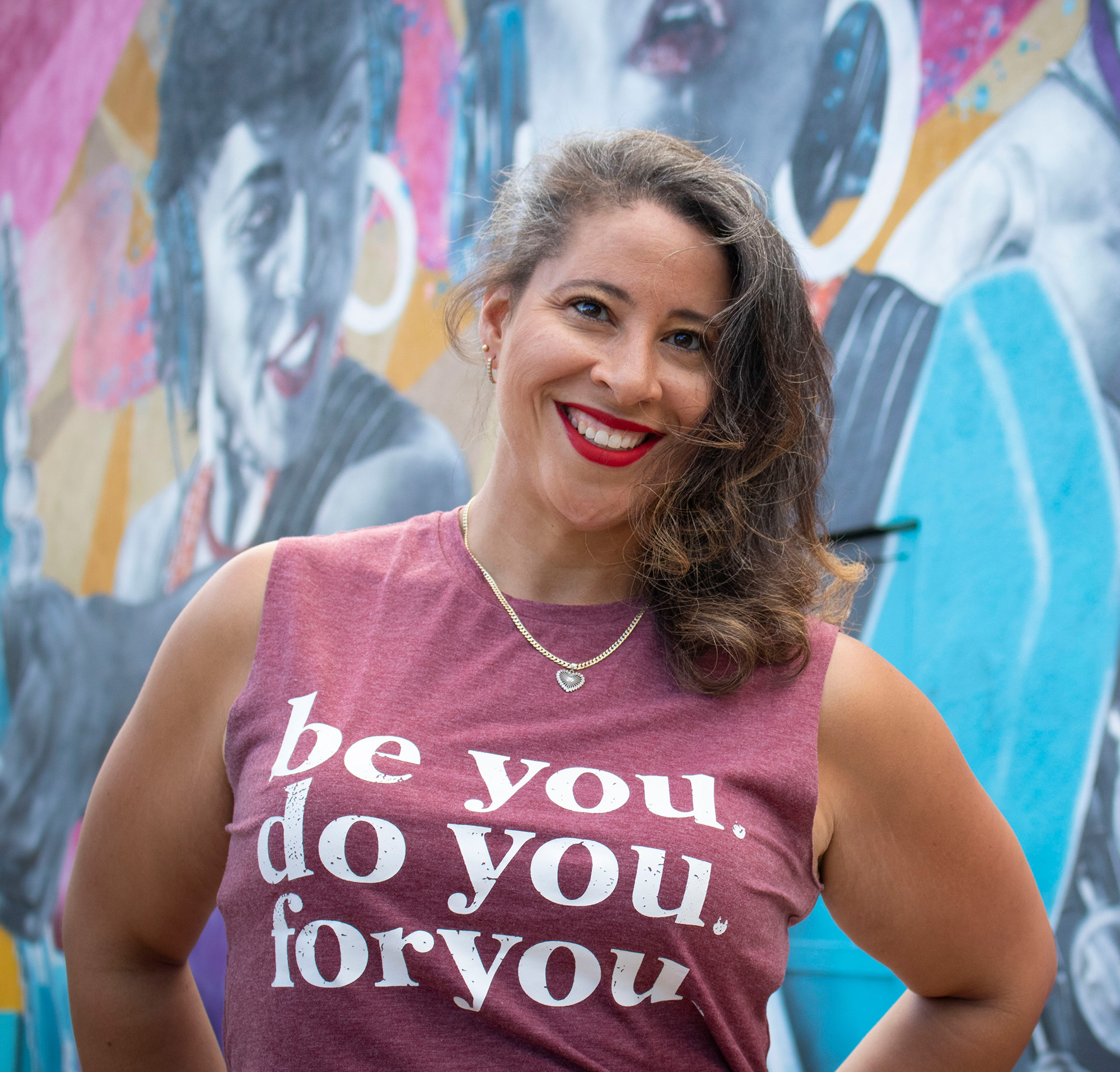 DENVER: Honoring its commitment to practice the same progressive values it advocates, ProgressNow Colorado (PNC) named Summer Nettles, a native Chicagoan of Black and Puerto Rican descent, as the fourth member of its director-level staff. The choice to bring Nettles aboard marks the first time in PNC history that three of its four directors are women of color.

“I’m tired of talking about it, it’s time to be about it,” said PNC Executive Director Sara Loflin. “So many nonprofits are dedicated to diversity and equity in the world, but not their offices. It’s time our workplaces reflected our values. Summer’s diverse skill-set in television and radio production will expand PNC’s digital media presence and amplify voices in unique, new ways.”

Nettles, an Emmy-award winning videographer, relocated to Denver from Washington D.C. where she covered the House and the Senate. Prior to that she served as an assignment desk editor and field producer at WMAQ, NBC Chicago. Her broadcasting career spans twenty years, beginning as an on-air radio personality and community affairs director in Champaign, Il and working her way to Chicago’s 103.5 Kiss-FM before transitioning to television.

She left commercial broadcasting after winning a battle against Non-Hodgkin’s lymphoma.

“At a time when the President is considering placing a Black woman on a court established in 1790, and the first Black woman serves as his second in command, it’s not lost on me that both the public and private sectors are finally elevating women of color.” Nettles said. “It’s not that we haven’t done the work to deserve paychecks commensurate with our contributions, it’s that organizations wouldn’t promote us into those positions.”