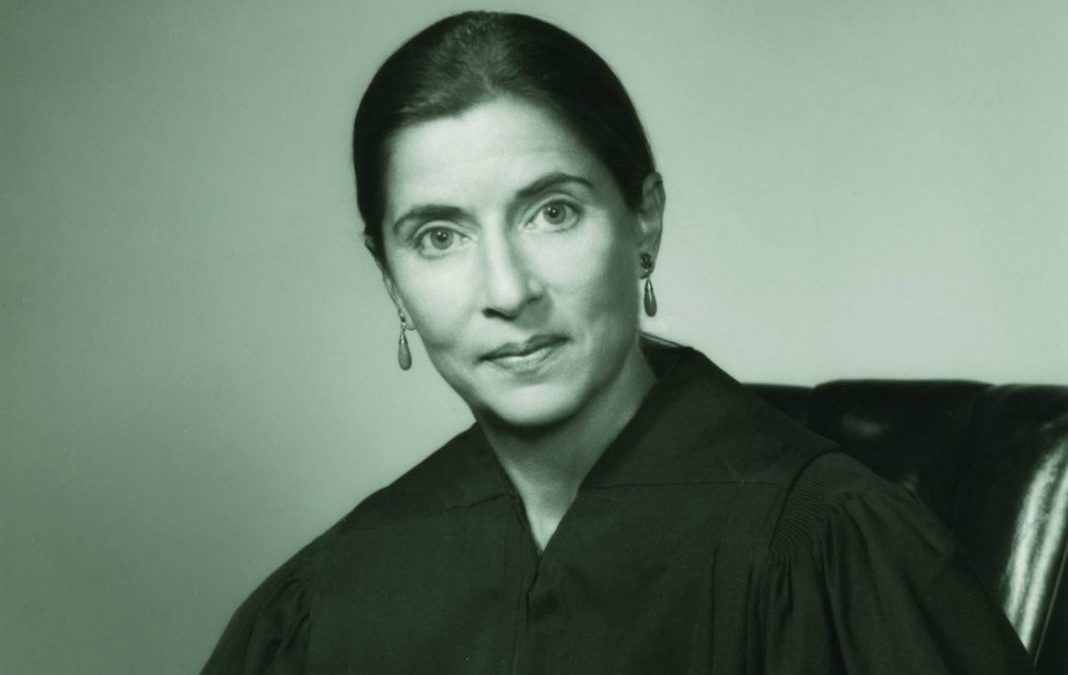 DENVER: Learning this evening that iconic U.S. Supreme Court Justice Ruth Bader Ginsburg has died, ProgressNow Colorado, the state’s largest multi-issue progressive advocacy organization, celebrated the legacy of one of America’s foremost protectors of equality and civil rights–and called on Sen. Cory Gardner to honor the commitment he made in 2016, and the final wishes of Justice Ginsburg before her death, that she not be replaced on the U.S Supreme Court until a new President is installed.

“The news today that Justice Ruth Bader Ginsburg has died is a gut punch for every American who loves our country,” said ProgressNow Colorado executive director Ian Silverii. “It’s no secret that Justice Ginsburg hoped to hang on long enough for a new President to replace her on the Supreme Court. Her family said her dying wish was to not be replaced until a new president was installed. Ginsburg’s death has robbed our nation of one its most powerful advocates for equality and fairness, and could set in motion a worst-case scenario for American democracy if Donald Trump is allowed to choose her replacement.”

“In 2016, Cory Gardner was unequivocal,” said Silverii, “saying ‘I think we’re too close to the election’ and that ‘the president who is elected in November should be the one who makes this decision.’ Everything Gardner said in 2016 applies today, even more given the election is just a few short weeks away. If Gardner reverses himself today and helps Trump pack the Supreme Court with another right-wing Justice in the mold of Brett Kavanaugh, it will alter the course of American democracy for a generation–and even give Trump the ability to steal the election.”

“After six years of deceptions and misdirections from Cory Gardner, nobody expects him to show any integrity in this situation,” said Silverii. “In November, Colorado voters will have the chance to end this nightmare, and elect leaders who can be trusted to remain consistent from one election to the next. Colorado already knows Gardner will fail this final test.”