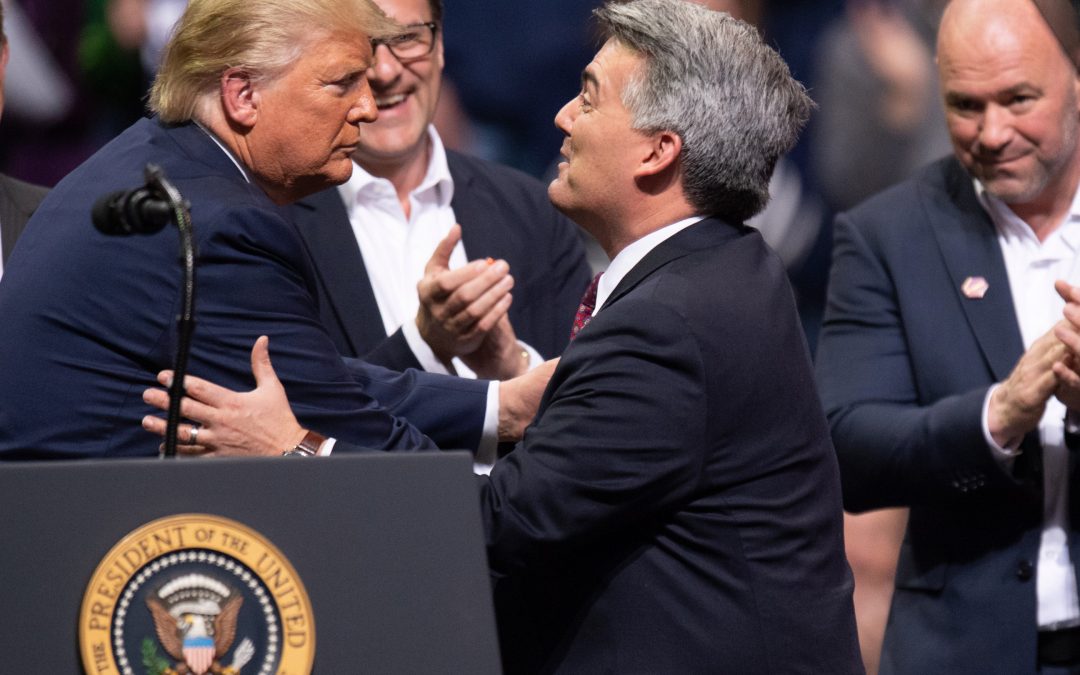 DENVER: Responding to President Donald Trump’s White House press briefing yesterday afternoon, in which the president suggested injecting disinfectant as a possible treatment for COVID-19 along with other remarks about treatments for the pandemic with no factual basis, ProgressNow Colorado, the state’s largest multi-issue progressive advocacy organization, issued the following statement:

“Cory Gardner has remained silent about the incompetence of the Trump administration throughout this pandemic, even as the death toll mounts and the president has engaged in increasingly unhinged briefings from the White House,” said Fawn Bolak, Communications Director of ProgressNow Colorado. “With yesterday’s bizarre and dangerous suggestion of injecting disinfectant into patients suffering from the virus, President Trump’s irresponsible rhetoric has crossed a line. It is past time for Sen. Cory Gardner to speak up about Trump’s dangerous daily doses of misinformation.”

“Gardner has taken credit for the most miniscule positive developments in this crisis, even as the federal government failed to coordinate an adequate national response and left states to fend for themselves,” added Bolak. “The Denver Post went as far to suggest that Gardner and Donald Trump were doling out lifesaving equipment as favors to political loyalists. Meanwhile, after weeks of President Trump pushing an unproven treatment for COVID-19, hydroxychloroquine, the FDA is urgently warning against the use of the drug outside hospitals citing the severe risks of complications. The daily spreading of potentially deadly misinformation by the President of the United States during this crisis is totally unacceptable. Trump’s closest political loyalists, like Sen. Gardner, must intervene before more Americans die.”