Statement: Rudy Giuliani Doesn’t Speak For Colorado Women (As If)

Sounds a lot like murder to me and a vote against the Hippocratic oath. WHAT KIND OF HUMAN BEING WOULD DENY CARE TO A NEWLY BORN BABY? https://t.co/ZbAqdtip32

DENVER: After over seven hours of testimony, the Colorado House State, Veterans, and Military Affairs Committee killed two Republican anti-abortion bills on party-line votes yesterday. House Bill 20-1068 would have required physicians to “preserve the life” of a child “born alive” after an abortion procedure, imposing a medically inappropriate burden on doctors under threat of imprisonment. Already this year there have been more than a dozen “born alive” bills introduced in state legislatures across the country.

“In Colorado, conservative pundits like Jeff Hunt are drawing from the same stale anti-abortion playbook as Donald Trump by doubling down on false, inflammatory rhetoric about abortion later in pregnancy,” said Fawn Bolak of ProgressNow Colorado. “There are already laws in place to protect newborns, regardless of the circumstances of their birth. Bills like House Bill 1068 do nothing but demonize pregnant women and abortion providers. Spreading this false narrative is just another feeble attempt by far-right conservatives to scare up support ahead of an election they are set to lose.” 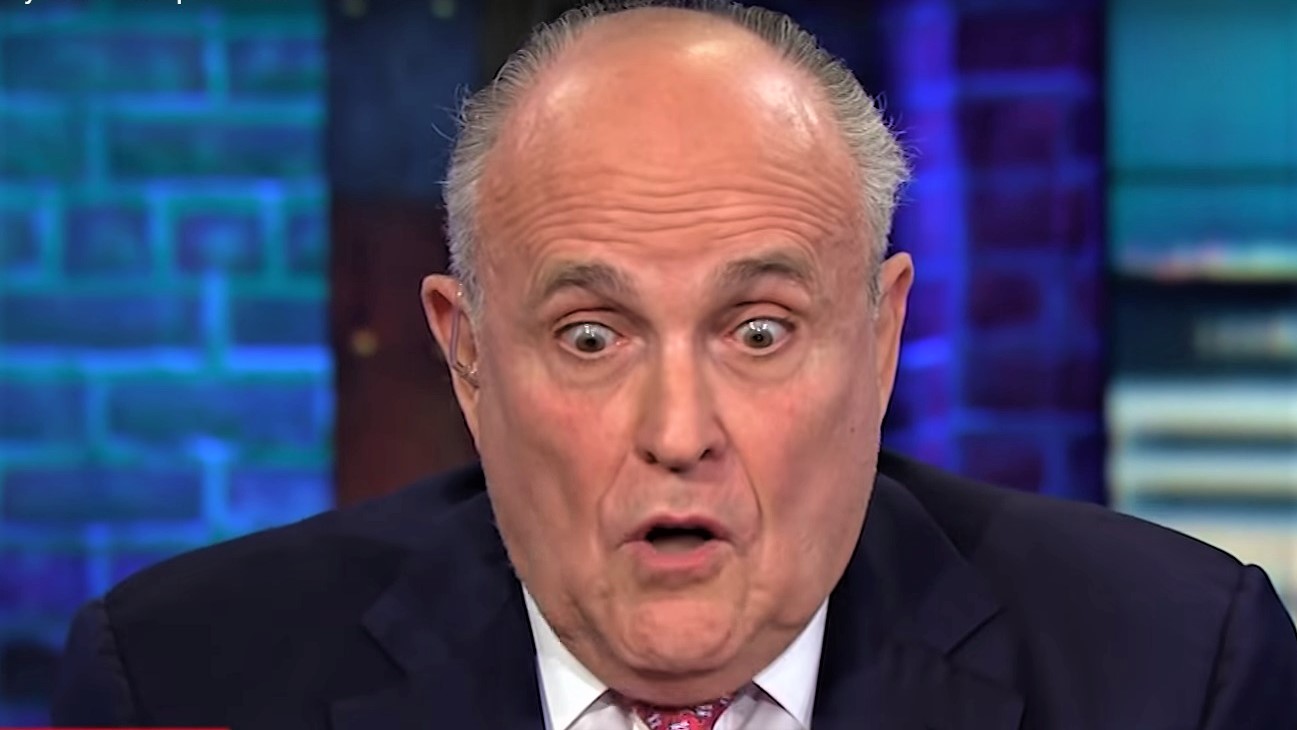