By Abe the Intern

Did you know that though it is tucked between India and China (two of the most populous and populated countries in the world) the country of Bhutan has remained carbon neutral? This means that their net carbon output is next to nothing which is made possible by the fact that more than 60% of the country is covered in trees which allows for three times the carbon dioxide output of Bhutan to be extracted from the air. The government of Bhutan has vowed to its people and the world to remain carbon Neutral and are looking to invest in more renewable energy sources, primarily water turbines that would be powered by Bhutans extensive river system as well as wind turbines near their more populous areas. They also have initiatives to plant trees and partner with other countries to start to get the world on the same level of renewability and sustainability as Bhutan.

If you enjoy pasta as much as I do, you’ll know that  there are four main ingredients: flour, water, eggs, and salt. If we continue with the path that we’re on and continue to poke the proverbial climate bear, extreme rainfall that can lead to floods or rising temperatures that can lead to droughts can make the growing and harvesting of wheat nearly impossible and the mass extinction of common species like the chicken though far away are becoming more and more feasible. Drinking water will become more and more scarce and pretty soon, the tasty and starchy food we all know and love will cease to exist.

If we all took public transit to work or school, or drove a renewable vehicle we would reduce the amount of CO2 in the atmosphere by 14 million tons, which is a nice little dent in the amount of greenhouse gasses in our air. The economic benefits per person are incredibly sound too. The average american spends nearly $1500 a year on gas. If you were to buy a monthly bus pas (which vary state by state but in colorado they’re around $80) you would have a yearly savings of $540 dollars. If you were to go a step further and bike to work every day that would be $1500 in savings yearly that you could put towards other things like school or a new veggie farm. 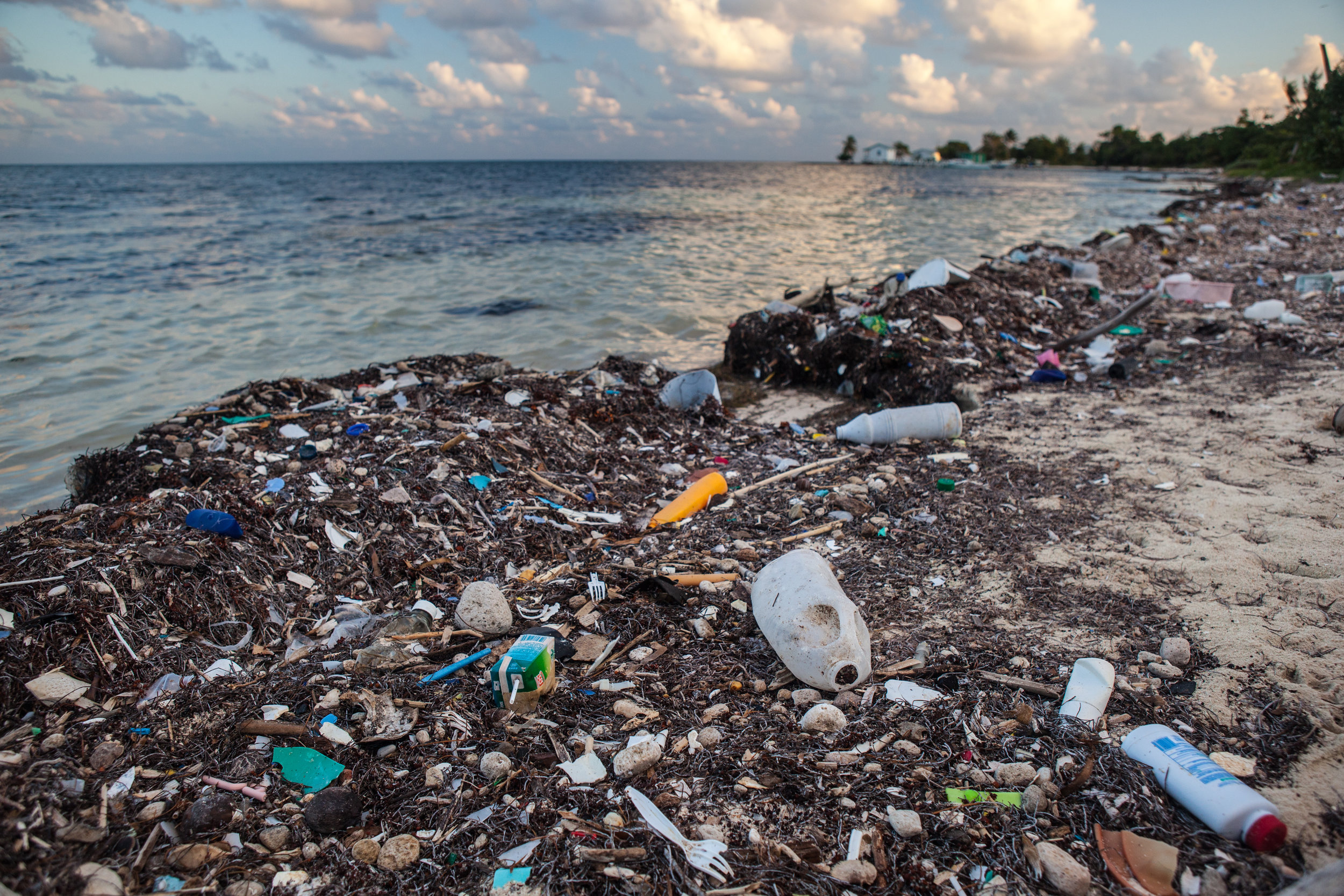 There are a lot of people who believe that plastic consumption and subsequent pollution are separate issues that affect different ecosystems but in reality they go hand in hand In North America, an average person uses 220 pounds of plastic each year. 327 Million people live in the US, that causes over 71 billion pounds of plastic per year. Greenhouse gases directly influence climate change — affecting sea level, global temperatures, ecosystem health on land and in the ocean, and storms, which increases flooding, drought, and erosion. The ScienceDaily States “The study, reports the unexpected discovery of the universal production of greenhouse gases methane and ethylene by the most common plastics when exposed to sunlight. “ The article continued to say “Considering the amount of plastic washing ashore on our coastlines and the amount of plastic exposed to ambient conditions, our finding provides further evidence that we need to stop plastic production at the source, especially single use plastic,” If we switch to reusable straws, water bottles and tote bags instead of plastic we would be able to significantly reduce plastic waste. If you think reproductive rights aren’t linked to climate change, think again. Sexual and reproductive health may not be the first thing that comes to mind when thinking about solutions for climate change, but it’s essential, and isn’t talked about nearly enough.  There are over 200 million women and girls worldwide who do not have access to contraceptives, and there are nearly 100 million unplanned pregnancies a year, globally! Empowerment through education is also key as girls who are educated are likely to have fewer and healthier children later in life when they choose. When an individual is allowed to choose, when, how and if they want to raise a family ultimately results in population control which tends to lead to a lesser consumption of fossil fuels and just resources in general and can lead to a more sustainable world.