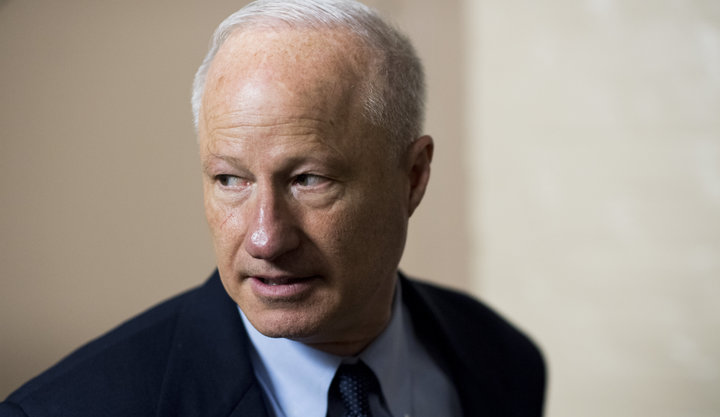 DENVER: Responding to the passage in the U.S. House of legislation that would slash taxes on the wealthiest Americans and massively increase the deficit by $1.7 trillion or more, ProgressNow Colorado, the state’s largest online progressive advocacy organization, condemned Rep. Mike Coffman’s decision to side with party leadership, his big donors, and the wealthy against the interests of middle-class Coloradans he represents.

“Today’s vote proves once again that Mike Coffman puts Republican Party leaders, big donors, and wealthy special interests over the needs of Colorado’s middle class families,“ said ProgressNow Executive Director Ian Silverii. “Despite Rep. Coffman’s claims to be ‘a different kind of Republican,’ he has voted for Speaker Paul Ryan’s disastrous budgets, voted to make the Bush tax cuts for the wealthy permanent, and voted to take away Medicare and Medicaid that people in his district rely on. Today, you can’t tell the difference between Coffman and Paul Ryan no matter how hard you squint.”

“The people of Colorado can’t trust Coffman to fight for them,” said Silverii. “What we’ve learned this past year is that a Congress in Republican hands will never stop trying to make the middle class pay in order to reward the wealthiest Americans. Coffman’s priorities are with his donors, not middle class families in Colorado.”