Another Betrayal: Coffman Votes To Defund Organization He Used In Ads Last Year 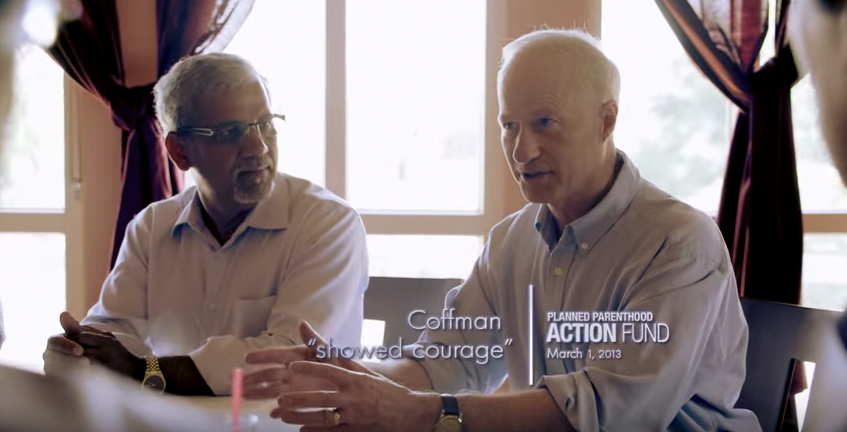 “Just a year ago, Mike Coffman was so desperate to run away his right-wing image that he misleadingly used Planned Parenthood’s logo in a campaign ad,” said ProgressNow Colorado executive director Amy Runyon-Harms. “Today, Coffman proved that his claims that he stands with women and their families were nothing more than a smokescreen to protect his political career.”

“The far right’s latest assault on women’s reproductive rights following the release of heavily-edited, consistently debunked videos is just the latest attempt by anti-abortion extremists to ban reproductive choice with no exceptions for the life of the mother, or cases of rape or incest,” said Runyon-Harms. “For too long, Mike Coffman has tried to play both sides of this issue in order to please his right-wing donors while scrambling to keep his competitive congressional seat. With today’s vote, Coffman proves to everyone that he doesn’t stand with women at all. He stands in the way.”