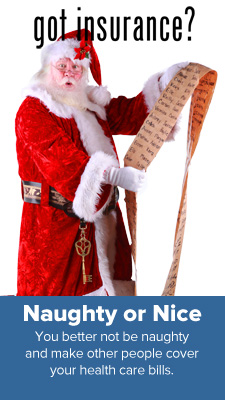 “After Sen. Cory Gardner put his reputation on the line to shore up support for Ryan Call, today’s election results demonstrate how fractured and disorganized conservatives in Colorado really are,” said ProgressNow Colorado executive director Amy Runyon-Harms. “Under Steve House, Colorado Republicans are set to lurch even farther out of the mainstream, and to field more candidates for office who are hostile to the best interests of Colorado’s middle class families.”

“We didn’t agree with Ryan Call on much, but his attempts to rein in the worst excesses of his party were at times commendable,” said Runyon-Harms. “Will Steve House have the courage to call out Vicki Marble and Lori Saine the next time they insult African Americans and Hispanics? Will House stand up to Dudley Brown’s fringe agenda like Ryan Call did?”

“In 2014, Cory Gardner ran away from his far-right conservative past because he knew that’s what he had to do in order to win,” said Runyon-Harms. “Today, Republicans chose a different path: to openly embrace the far right, and to reject Gardner’s formula of feigning moderation to appeal to reasonable Colorado voters. It’s a tremendous mistake for them, and it shows they’ve learned very little after all these years of losing elections.”