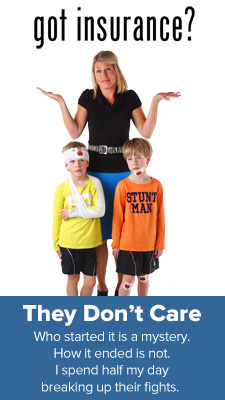 DENVER: ProgressNow Colorado, the state’s largest online progressive advocacy organization, today called on Republican gubernatorial candidate Bob Beauprez to tell the voters of Colorado whether he supports the privatization of Social Security or opposes it. Beauprez’s record shows he has tried to play both sides of this critical issue for years.

“Bob Beauprez claimed while serving in Congress that he opposes the privatization of Social Security, one of the nation’s cornerstone institutions to help the elderly and disabled survive,” said ProgressNow Colorado executive director Amy Runyon-Harms. “At the same time, Beauprez backed the proposal from President George W. Bush to privatize Social Security. Which one is Both Ways Bob’s real position?”

In March of 2005, after claiming that he opposed the privatization of Social Security, then-Congressman Beauprez appeared with President George W. Bush in Denver to pitch Bush’s plan for Social Security privatization. In July of that year, Coloradans traveled to Washington to present Beauprez with waffles to symbolize his “waffling” on Social Security. [Denver Post, July 7, 2005]

“Both Ways Bob tried to have it both ways on Social Security last time, and the voters didn’t buy it,” said Runyon-Harms. “Has anything changed since then? Do Coloradans have any more reason to trust Beauprez today than they did when we waffled on his promise to protect Social Security? We call on Beauprez to finally tell the voters of Colorado where he stands on this critical issue. He’s kept them waiting years too long already.”