Call For Beauprez To Explain “Birther” Comments About Obama’s Citizenship 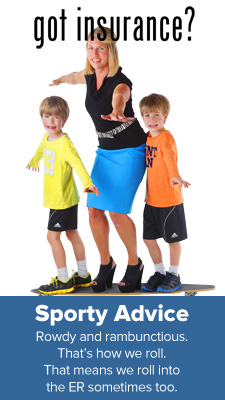 “There is no place in respectable politics for ‘birthers,'” said ProgressNow Colorado executive director Amy Runyon-Harms. “Conspiracy theories about President Obama’s citizenship were debunked before he was ever elected President. Those who have continued to spread these discredited lies are doing so because they don’t care about the truth, or are so blinded by hatred that they refuse to accept it. It is very disappointing that this includes Both Ways Bob Beauprez.”

In a 2010 radio interview on the Talk to Solomon Show, Beauprez claimed it was “astounding” that President Obama had not yet “settled that controversy,” referring to unfounded claims, years old even at that time, that Obama is not a natural-born American citizen. Beauprez said, “If this guy is an American citizen, he’s a different kind of an American than virtually any that I know.” [1]

“What’s astounding is Beauprez’s absurd pandering to ‘birthers,’ years after the issue of Obama’s citizenship was settled,” said Runyon-Harms. “Does Bob Beauprez still not know if Obama’s birth certificate is real? What does Beauprez mean when he says Obama is ‘a different kind of American?’ Beauprez owes the voters of Colorado an explanation for these deeply troubling statements.”