Call For “Both Ways Bob” To Pick a Side on Personhood 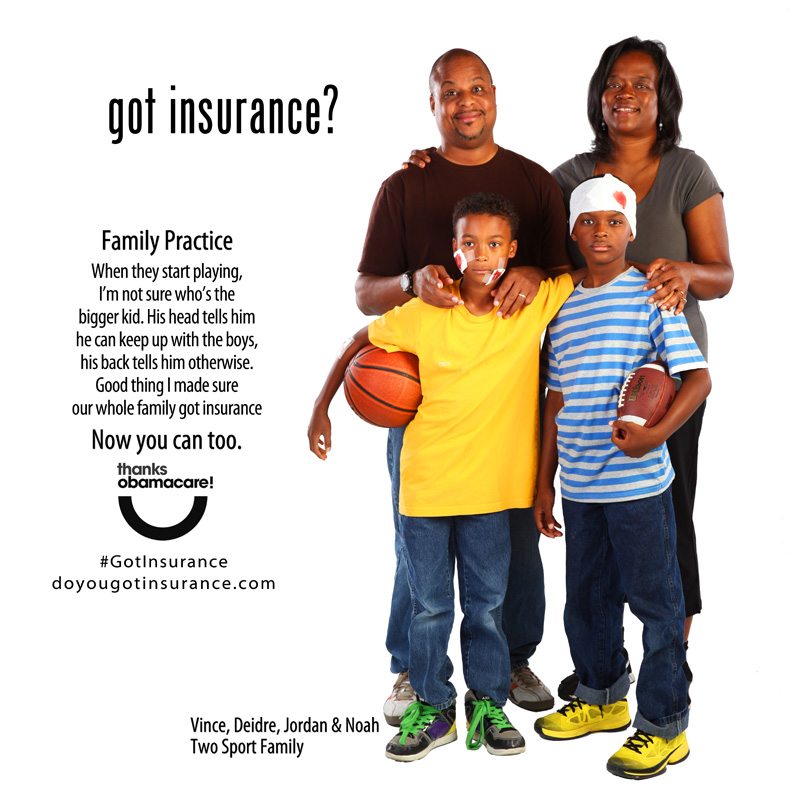 DENVER: ProgressNow Colorado, the state’s largest online progressive advocacy organization, today called on Republican gubernatorial candidate Bob Beauprez to explain his answers on a Colorado Right to Life questionnaire indicating support for the legal concept of “Personhood” from fertilization–which would require the banning of common forms of birth control in addition to banning abortion–despite telling reporters in recent weeks that he “opposes Personhood.”

“Both Ways Bob Beauprez isn’t the first Colorado politician to run from his longstanding support for Personhood, but he can’t hide from his record,” said ProgressNow Colorado executive director Amy Runyon-Harms. “When Beauprez last ran for governor, he was crystal clear: that he opposes abortion even in cases of rape or incest, and that he supports federal legislation to confer legal ‘Personhood’ from the moment of fertilization. That’s the exact language of Colorado’s Personhood abortion bans, which were rejected by over 70% of the voters twice in recent years.”

Following up on Beauprez’s initial denial of support for Personhood, 9NEWS reporter Brandon Rittiman wrote, “Beauprez has certainly supported the concept of personhood in the form of federal legislation. He says his answer to 9NEWS was meant to convey that he has not supported it at the state level.” [2]

“Beauprez’s real problem is that over 70% of the voters in this state have twice rejected Personhood,” said Runyon-Harms. “Both Ways Bob also suffered an historic loss trying to run on a platform of banning abortion even in cases of rape or incest. We call on Beauprez to explain his longstanding support for banning abortion to the women of Colorado, and tell us why women can’t be trusted to make their own health decisions.” 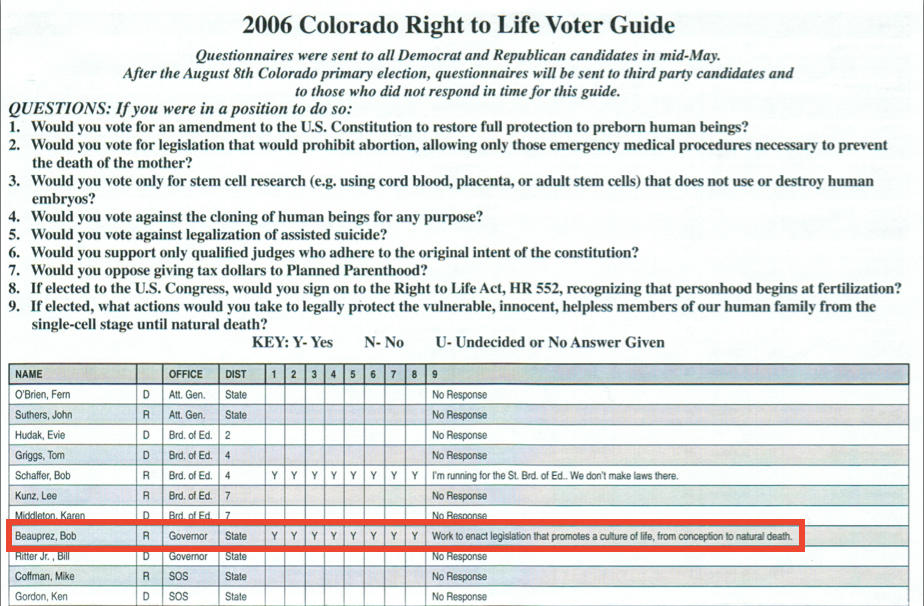